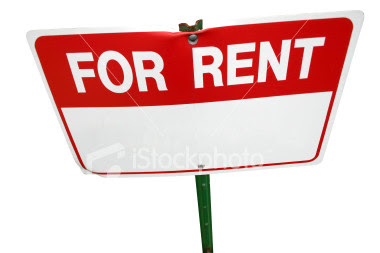 We hope everyone had a safe and enjoyable Memorial Day on Monday.

We are in the process of working on a couple of new executive house listings this week. In addition, we have two house for rent that we are promoting at the present time.

Posted by Robin Tucker, Realtor® at 11:04 AM No comments:

We cherish too, the Poppy red
That grows on fields where valor led,
It seems to signal to the skies
That blood of heroes never dies.
inspired by the poem "In Flanders Fields,"
Memorial Day was originally called Decoration Day and is a day of remembrance for those who have died in our nation's service. Here's a link to the history of Memorial Day in the USA. Our thoughts and prayers are with those who have given service to our Country and have paid the highest price for that service.

We want to wish everyone a safe and enjoyable Memorial Day 2011.

ttrco
Posted by Robin Tucker, Realtor® at 11:25 AM No comments:

Panel will consist of representatives from the following:

We hope you will plan to attend! Let me know if you have questions.

Homeless is a situation - not a population. 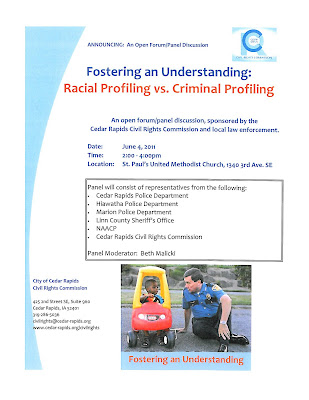 Posted by Robin Tucker, Realtor® at 11:30 AM No comments: 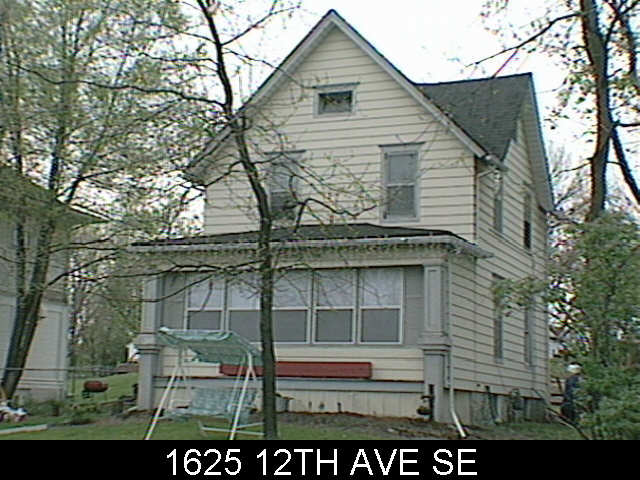 Learn more about this home and other homes for rent in the Cedar Rapids area. The above two bedroom house rents for $650.00 per month and will be available for June 2011.

ttrco
Posted by Robin Tucker, Realtor® at 1:10 PM No comments: 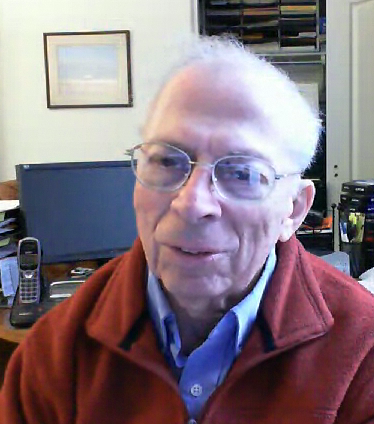 We proudly wish I.L. 'Tommy' Tucker a Happy Birthday, this 9Th day of May, 2011. For many who know Tommy, it is just another day in the life of a 39 year-old, though Tommy Tucker shares the same age with Penn State football coach Joe Paterno.

Tommy likely will share the day with his daughter, since his wife has a busy day on the putting green and playing bridge with her girl friends. Talking to Tommy this morning, we were talking about today's news items and the changes going on in the Cedar Rapids community.

Tommy graduated from McKinley High School in Cedar Rapids and attended Coe College, where he met his wife, LaVerne, of 62 years. Tommy was at Great Lakes in the U.S. Navy, when the first bomb was dropped in Japan.

In 1955, Tommy left working with his father full-time to begin a career in the Real Estate industry. In 1958, Tommy founded Tommy Tucker Realty Co. In 1964, Tommy joined Irv as a member of Rotary International and continues in membership. He is a Paul Harris Fellow. In 1988, Robin Tucker joined his father Tommy in business. In 1989, Tommy asked Robin, his youngest son, to join Rotary International, as a member of Rotary Club of Cedar Rapids.

Posted by Robin Tucker, Realtor® at 10:33 AM No comments:

Wishing all a Happy Mother's Day!

It's Sunday May 8Th and we want to wish everyone a Happy Mother's Day!

Have a great day!

ttrco
Posted by Robin Tucker, Realtor® at 2:03 PM No comments:

We welcome May 2011 and reminder that May 3rd is Voting Day in Linn County, Iowa for Sales Tax Vote 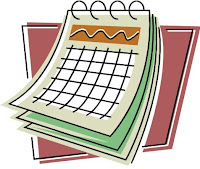 We want to wish everyone a safe and enjoyable May. Are you looking for a house to buy or rent? Please consider contact Tommy Tucker Realty Co.

Posted by Robin Tucker, Realtor® at 4:56 PM No comments: